HereForTheBands Is Moving! Again!
(The concert calendar is going to get shorter)

"Well, it looks like I got a job in Philadelphia so I will be moving soon. That means no updates to the site for a while as I worry about settling in to my new home. I'm sure I will get back to taking photos soon enough." 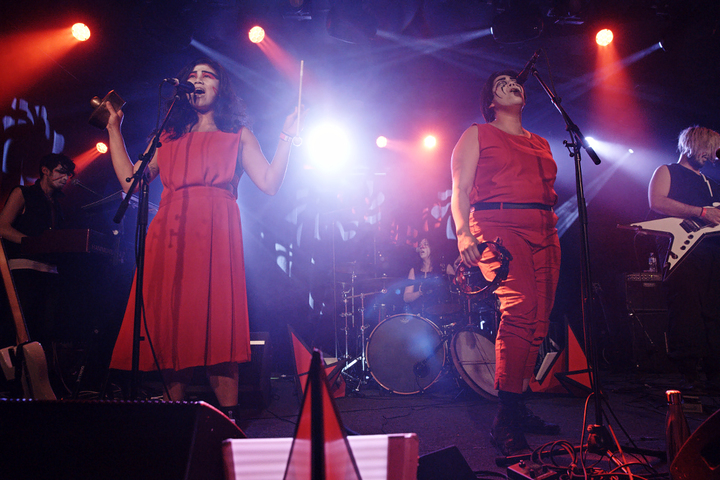 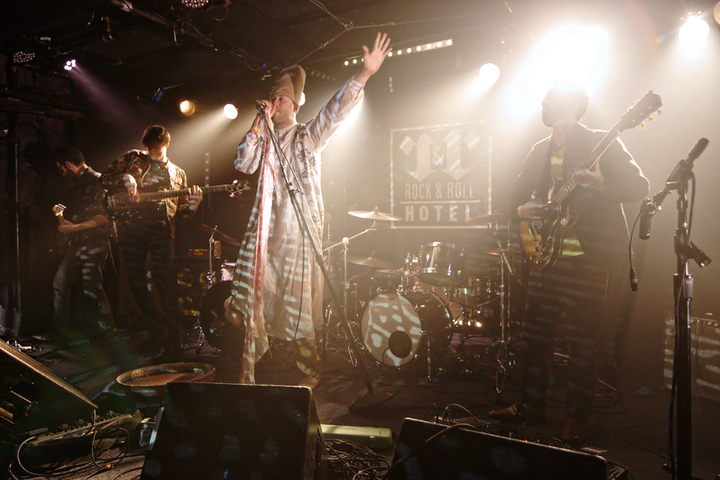 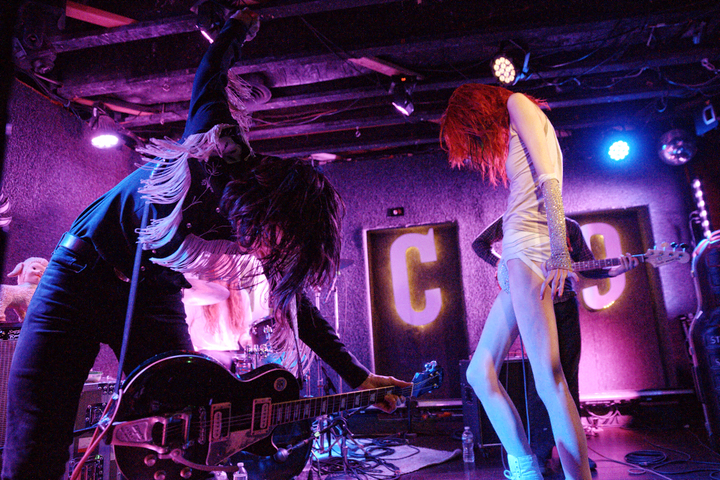 In case you were wondering, yes Starcrawler's lead banshee and guitar tornado really are as wild as they appear in the photos. While Starcrawler is surely inspired by punk rock both musically and stylistically I cannot shake the feeling that this is as close to a hair metal band as I've seen recently, and not just because of the codpiece. A lot of early hair metal was aggressive and edgy (for the time) while also paying homage 70s glam. The cheesy ballads came later. Anyway, Starcrawler are like the DIY version of that. Definitely hard rock, definitely glam-inspired, but without the corporate slickness. 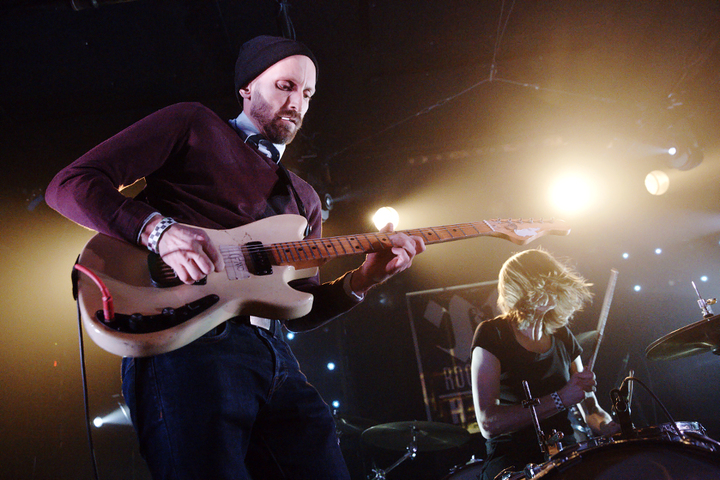