Everything tagged with "New Year's Eve" 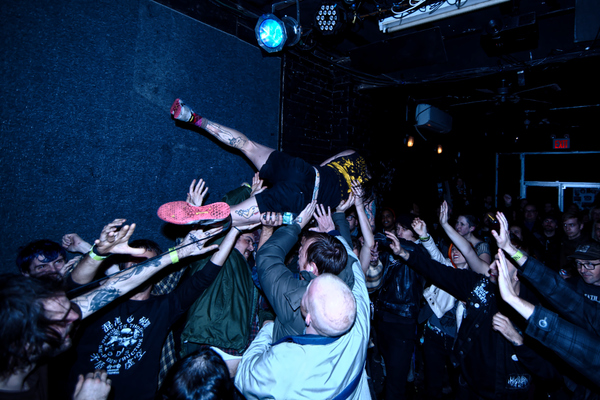 No Statik at The Acheron

For New Year's I went to The Acheron. I caught six bands and three cans of Coors Light to the head.

The headliner, No Statik, is kind of a supergroup of (SF) East Bay hardcore bands. Some of the other bands on the bill were good, but this is the band which drove the crowd nuts.  And that lead singer of theirs is definitely nuts.  She wore herself out crowdsurfing and moshing but just kept going.  Nobody even noticed when they skipped the New Year's countdown, 'cuz at that point nobody was paying attention to some silly holiday at all. 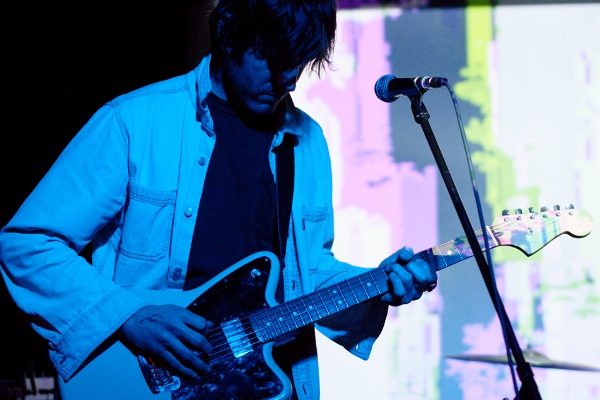 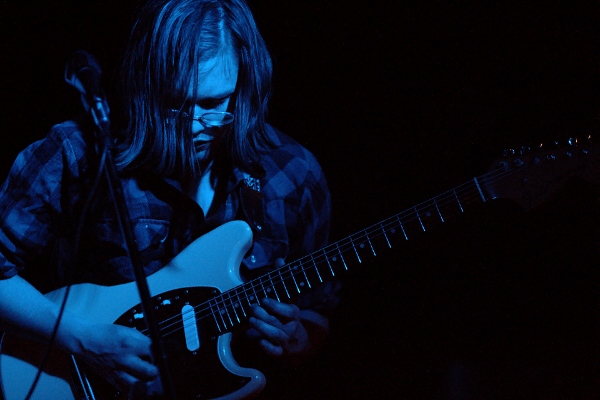 Here is a short photo set of a band which played a short set. Or at least I think they did. Herbcraft's songs flowed so cleanly into one another that I can't even say how many they played. Three? Four?

Herbcraft are a two-piece from Maine who have been around for a couple of years so they've had the time to fine-tune their sound. Their music is mesmerizing, with layers of intriguing rhythms supporting ephemeral vocals and vaguely Eastern guitarwork. Unfortunately this sort of music is not conductive to keeping track of things like song counts or time. Especially when it is done so well.

On a side note the Saint Vitus calendar originally listed the show opener as "Herb Craft". So did this site's calendar because I got the listing from Saint Vitus's website. When I finally got around to checking the band out on Facebook things got interesting. Apparently one Mr. "Herbert Craft" is retired and lives in South Carolina. He probably does not play in a psych-rock band. A second "Herb Crafts" claims to be a shoe designer for Vans (wrong venue!) The third and last Herb Craft has no profile picture and no public info. He (?) is a Facebook ghost.