Everything tagged with "The Siberians" 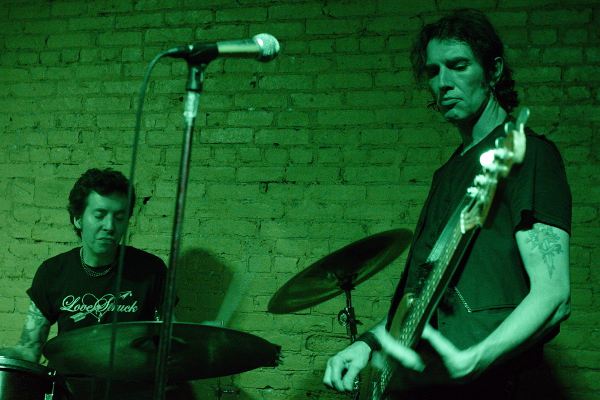 I'm not sure whether six or seven bands played the Rebel Night Weekender Afterparty. Seven? Seven great bands playing a free show on a Monday night. The stuff of legends! Unfortunately I have a job (the stuff of mediocrity!) but I did manage to catch the first five. Here's a taste of what it was like: three photos each of the first four bands: LoveStruck, The Siberians, The Wellington Ladies Welfare League (WLWL) and The Othermen.