Everything tagged with "O'Death" 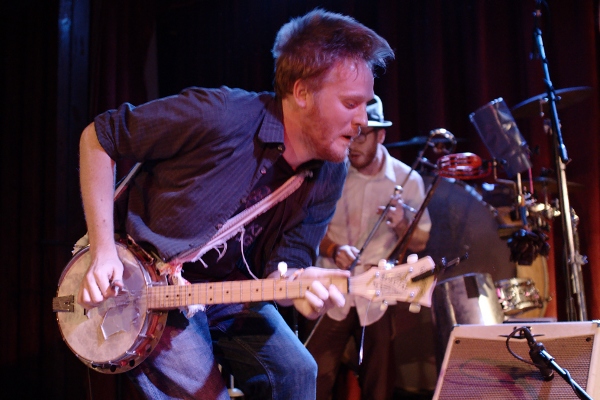 Know when is the best time to see a band play? At the end of a tour. Usually they're sharp as a blade. O'Death sure was! Thanks by the way to The Bell House for turning up the lights. Take a look at my last set of O'Death photos if you want to know what was wrong with the place before. Way, way too dark. 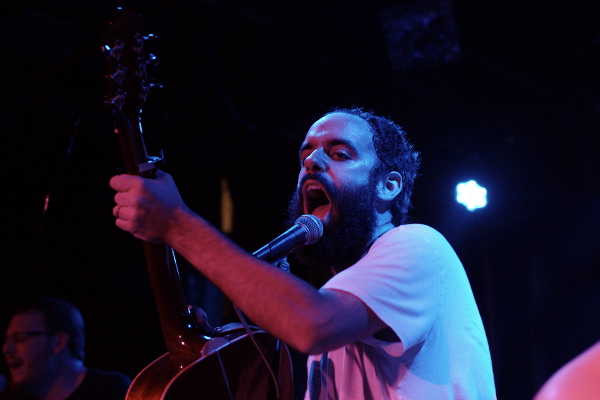 I would explain the band O'Death thusly: folk music + mosh pit. Yes, really. The play gothic folk with such energy that people actually start smashing into each other. Some willingly, some unwillingly.