Everything tagged with "Total Slacker" 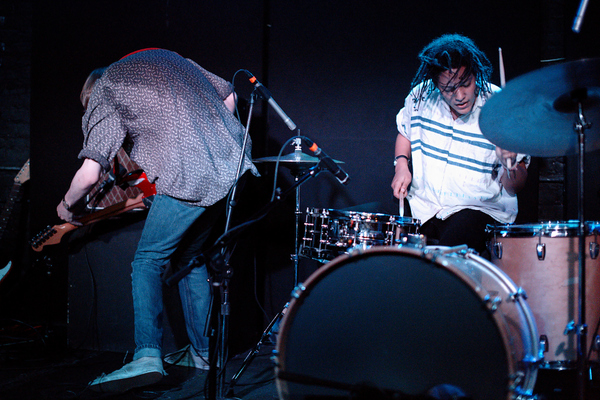 Total Slacker is often compared to Sonic Youth, possibly because of lead singer Tucker Roundtree's hair, but surely also because of their oblique take on punk rock. I believe they actually started as a standard punk band but then got more creative and wandered into unexplored territory. If you can imagine a band which was inspired by the songwriting of Talking Heads, The Minutemen and Ween but looked to Fugazi and a bunch of grunge bands for their sound then you can get a good sense of what this band is like. Or you can just watch this video because technology. 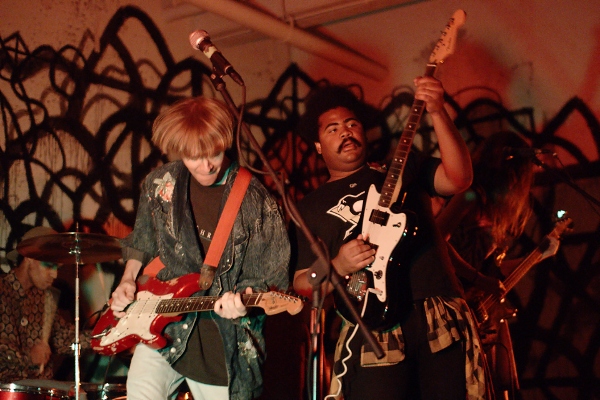