Everything tagged with "Heliotropes" 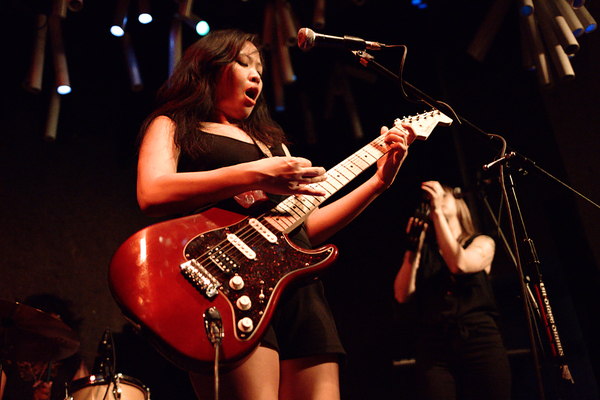 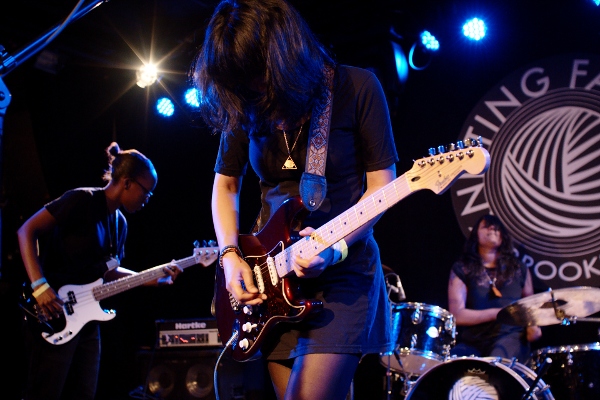 Heliotropes are an odd band whose set raised many questions. Whose glasses were sitting on the monitor the whole time? Have I ever seen a violinist in a band this heavy? And what do you call moving your head faster than nodding but slower than headbanging? That is what their music inspires. While their stage presence could be stronger, musically Heliotropes put on a hell of a show. Which leads to one last question: who forgets to bring copies of their band's album to an album release show?!