Everything tagged with "Everybody Hits Philadelphia" 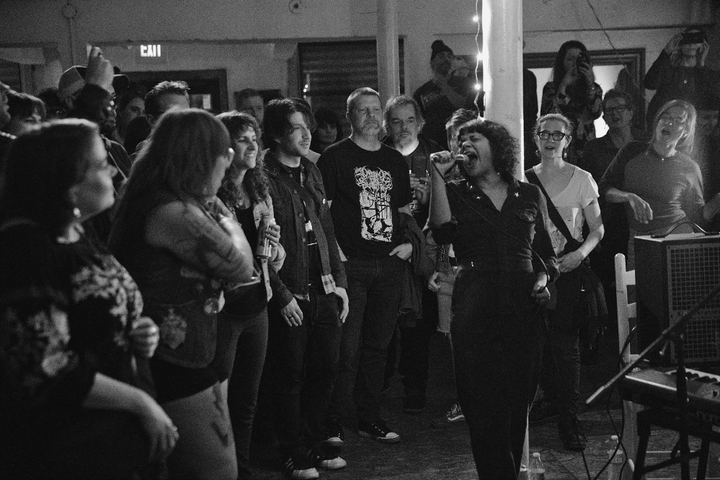