Everything tagged with "Southpaw" 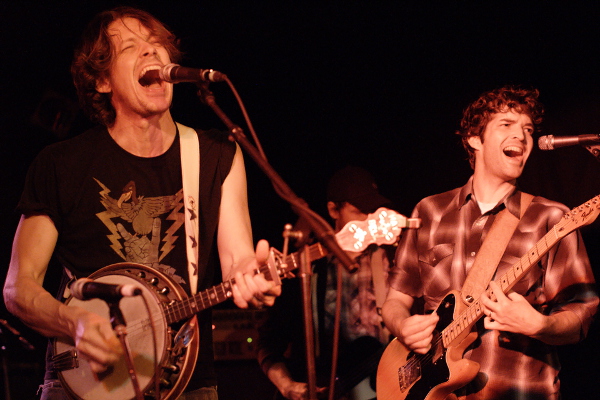 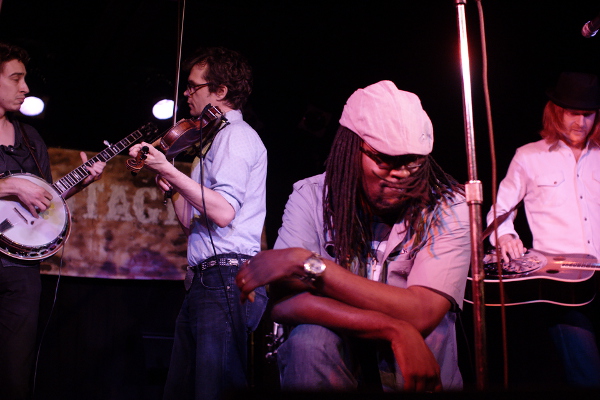 Having never seen Gangstagrass live I wasn't sure what I would get. Were they just a studio creation which sucked live? Would they sound like they do on the album? The answers are "no" and "mostly". The songs weren't exactly the same since some of the samples are missing, and the band could be tighter. But on the whole it worked. It was catchy, songs had good flow, and they pulled it off with a somewhat new line-up. I'll definitely be seeing these guys again. 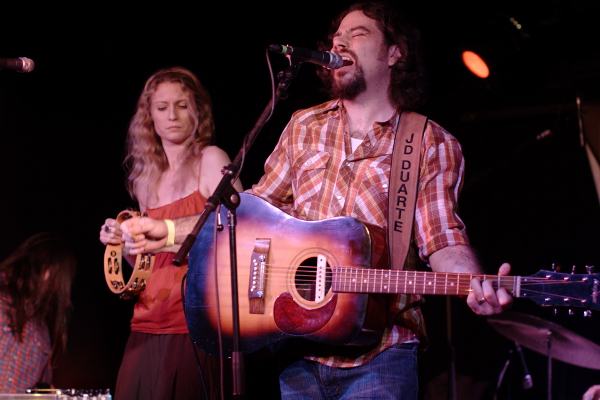 The Newton Gang at Southpaw

I saw two bands this evening whose albums I own despite having never seen them perform live. The Newton Gang sound exactly the same live and on their album. Lead singer JD (as you can see from his guitar strap) said it took five years to get the album recorded. Well that explains that! 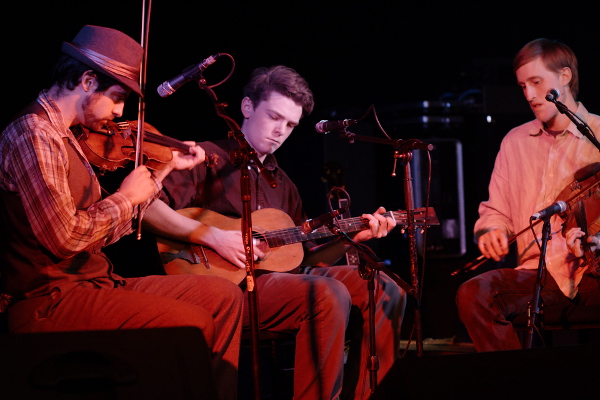 The Dust Busters at Southpaw

I'm not sure whether this is a photoset of a rootsy folk band called The Dust Busters or of an impressively complex mic setup. There were so many mics I couldn't shoot around them! I guess that's what happens when everyone in the band sings and most of the instruments need to be mic-ed as well. 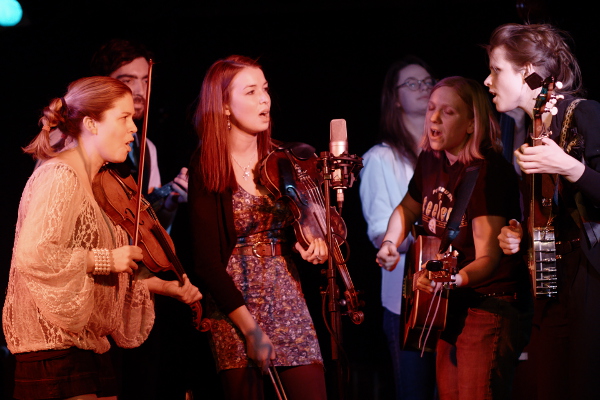 The Calamity Janes at Southpaw

The Calamity Janes performed on the large Southpaw stage and hardly made use of it, the reason being that they used a traditional (?) single-mic setup and everyone sings backing vocals on most of the songs. I don't think I have ever seen a musical group take the "group" part so literally. In the future they will be billed as New York's densest old-timey band, as well as probably its youngest, and quite possibly its best. 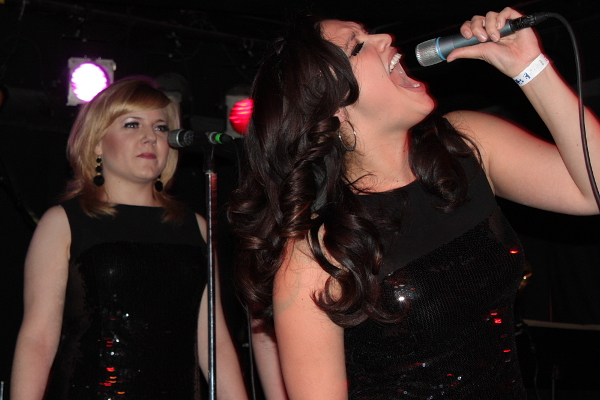 The Sweet Divines at Southpaw