Everything tagged with "Northside Festival" 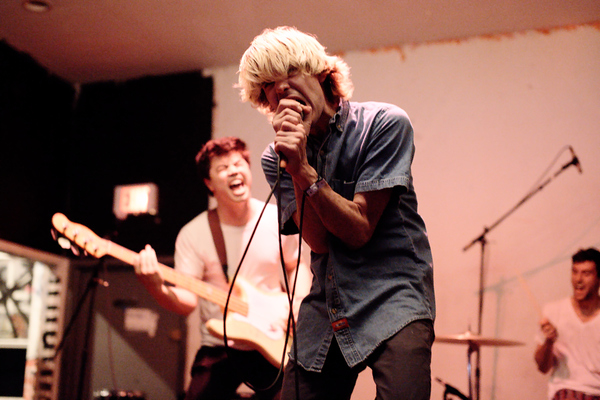 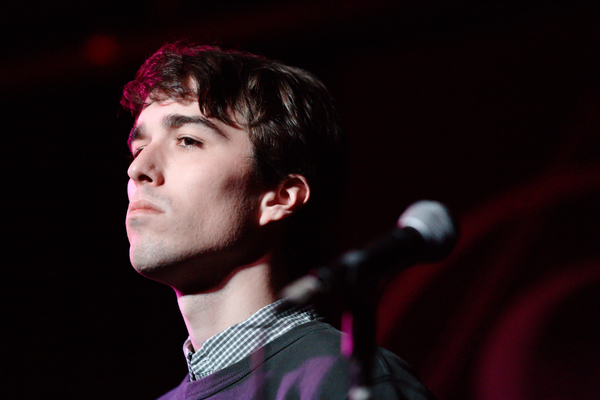 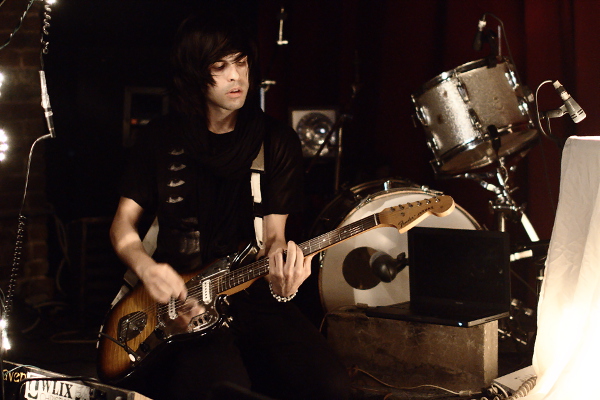 Food Stamps could easily be mistaken for a goth band at first glance. Aside from the outfits and the unusual lighting, the correct spelling of their name includes freaky characters which are beyond my ability to type. However, while they do have a melancholic sound, the style is clearly pop, often quite catchy pop. 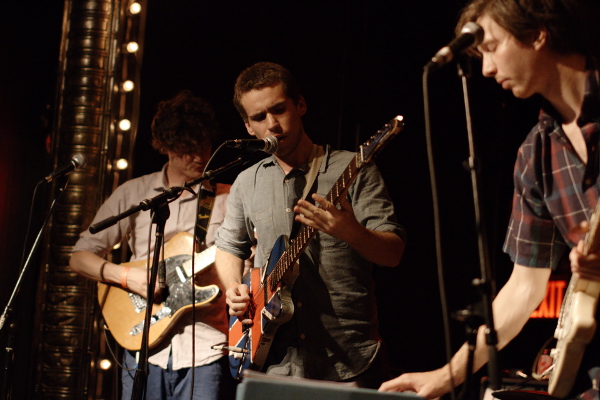