Everything tagged with "red" 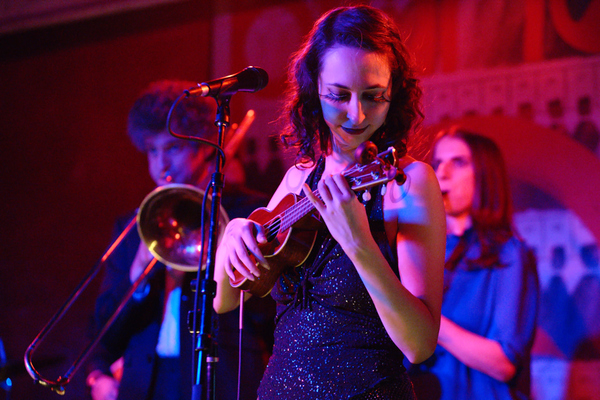 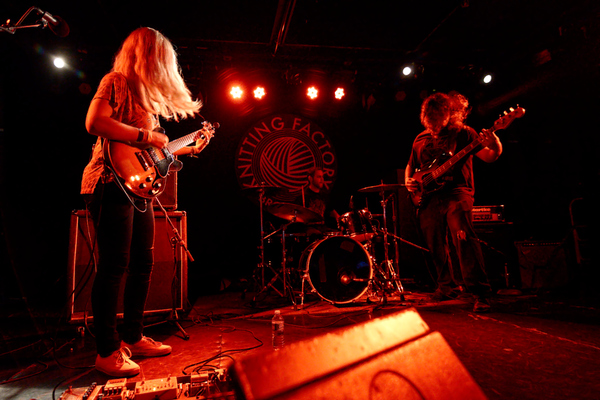 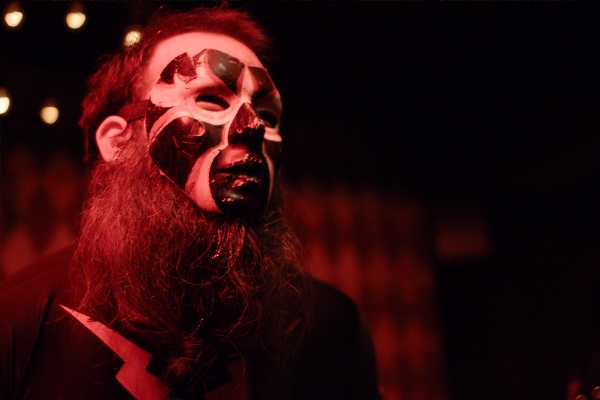 Gee, sometimes I don't have to write anything do I? Just look at these pictures! Seriously, this is why sometimes I still go out to some little bar in Bushwick or whereever on a weeknight. 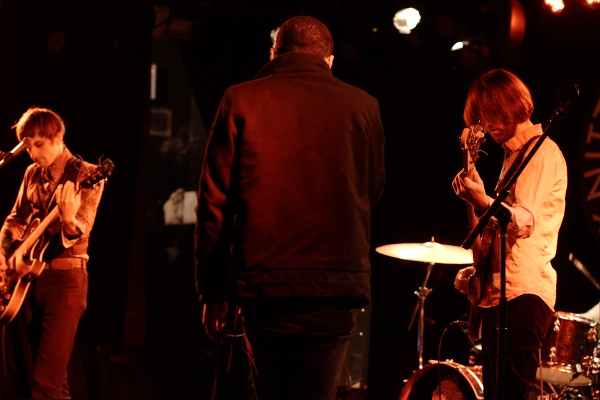 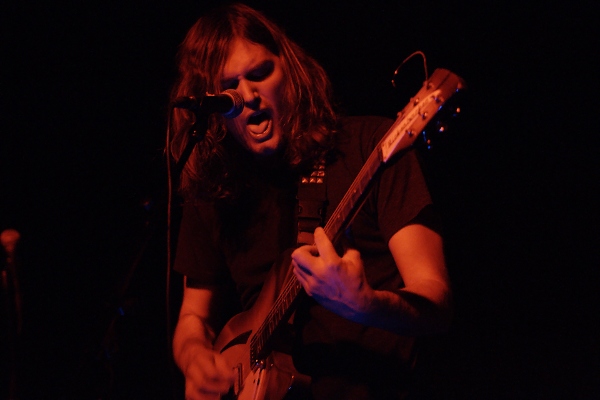 I promise never to take photos when they "turn down the lights" at Saint Vitus again. Way too dark. Anyway, I heard someone say that Gary War sounded like Devo. Odd considering the locale but not completely wrong. More like Killing Joke, really. Dark but not particularly hard rock with a bit of electronic sound. This particular performance included a drunken pseudo-rapper who I will call Mr. Crack for reasons which have nothing to do with drugs (don't worry, the photos are safe).