Everything tagged with "R Stevie Moore" 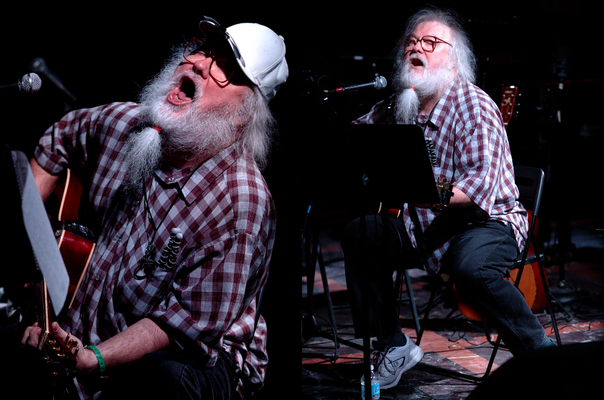