Everything tagged with "Control Top" 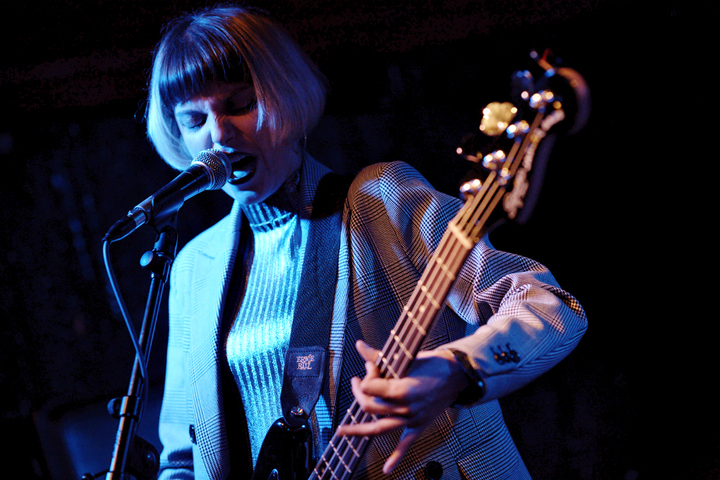