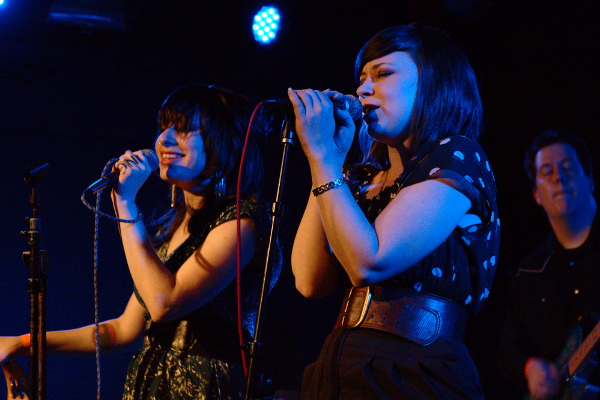 Nouvellas at The Knitting Factory

Apparently there is a National Chocolate Ice Cream day, which is of course just an excuse to eat chocolate ice cream. Then there's the week long Reisling Festival. It's a type of wine. Guess what the point of that is? Yes, and also music apparently. Here we have Nouvellas performing for a classier bunch of boozehounds than usual. 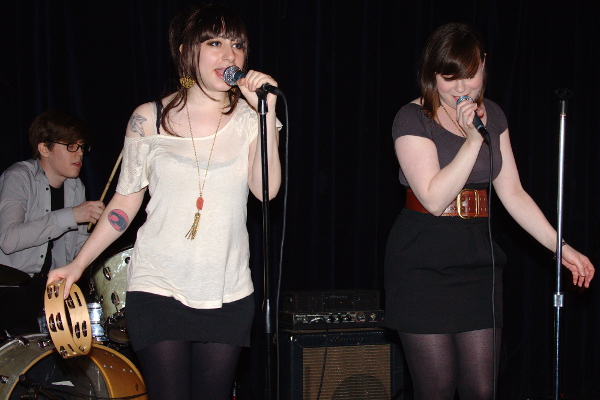