Everything tagged with "King Dude" 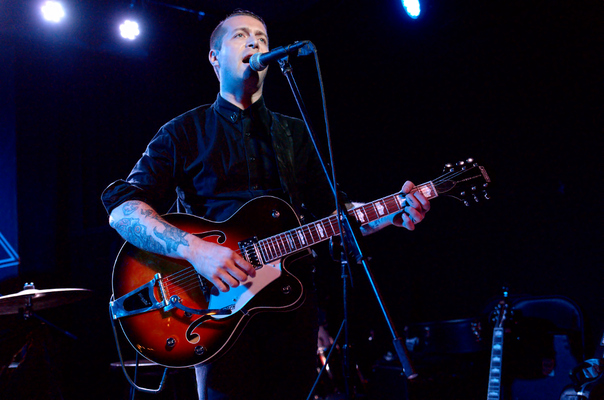 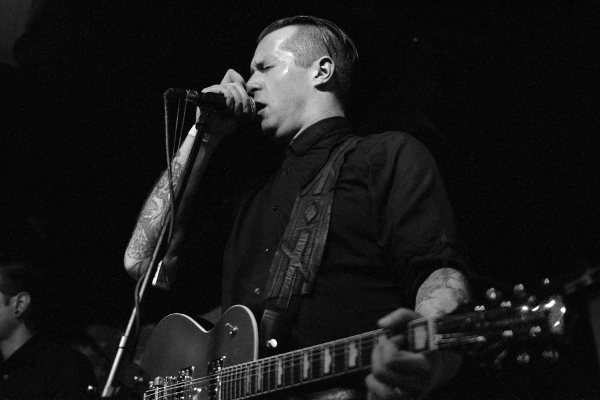