Everything tagged with "Lady Lamb The Beekeeper" 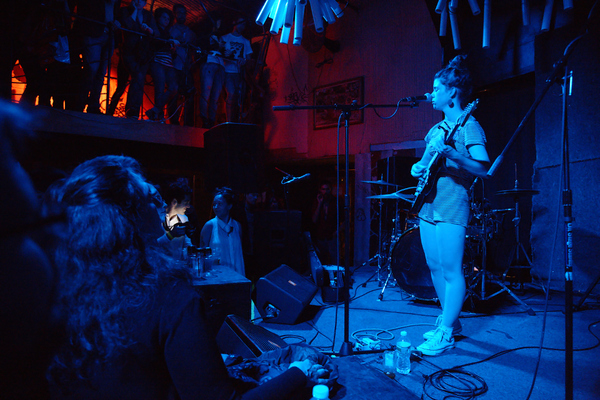