Everything tagged with "Widowspeak" 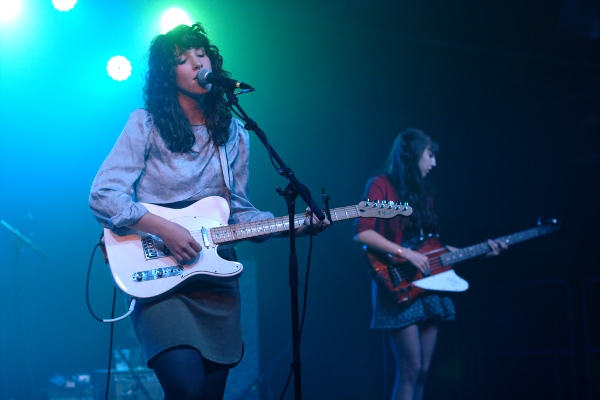 Widowspeak have added a member since the last time I caught them live. They do sound good as a four piece, though they did not play this gig with their regular drummer (who I see is explicitly described as "African American" on Wikipedia, perhaps because you can't tell from the photo of the band on Wikipedia?) While for the most part these guys just stand there and play, guitarist Robert Thomas really took advantage of the huge stage, possibly to train for the New York City marathon? 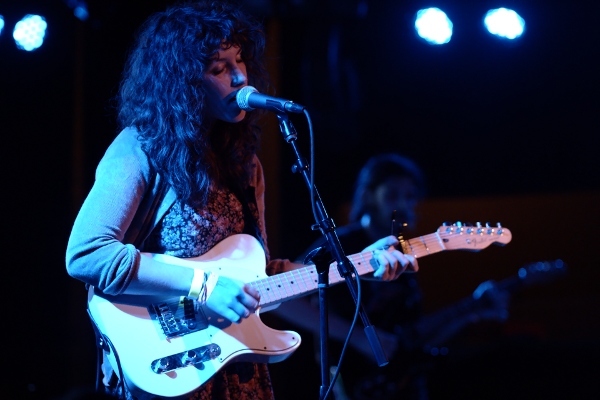 Widowspeak at The Knitting Factory

Having only seen Widowspeak's videos prior to seeing them live I was expecting something... mellower. Hell, let's be honest, I was expecting "easy listening", which is to say boring. Instead they turned out to be an actual rock band, more trippy than mellow, who mostly remind me of Love and Rockets. Oh, and in case you can't tell from the photos: no.