Everything tagged with "Lito and the Shepherds" 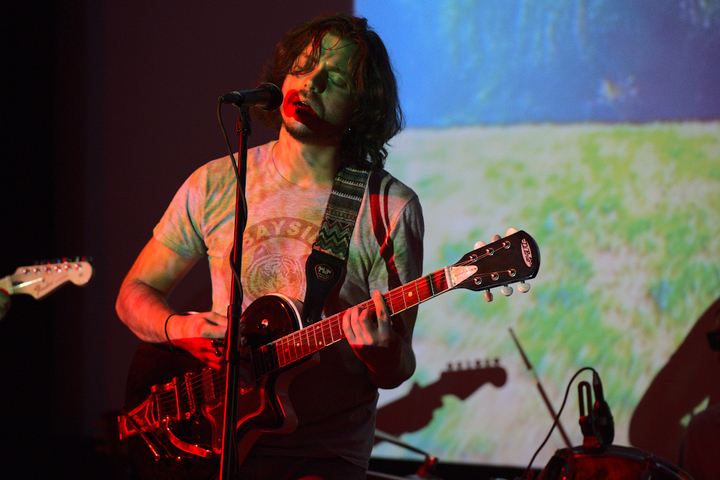