Everything tagged with "Trash Bar" 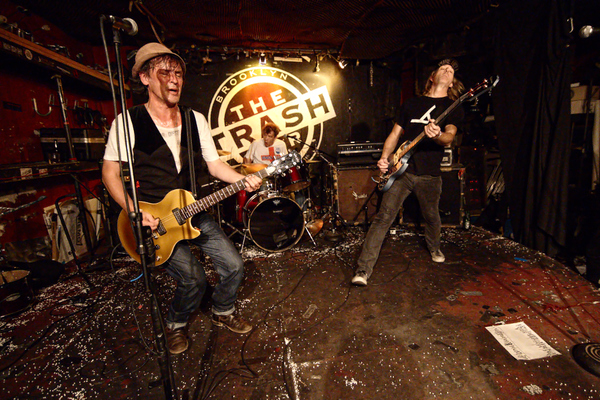 The V!brators at Trash Bar

Apparently my web hosting company will not let me call this band by their real name. I'm not kidding! They don't like the word "Vi. I had to trick it into letting me type that word in this comment right here and it won't accept it at all as a tag name. Some sort of weird anti-porn filter? Oh well, I guess I have to call them "The V!brators" from now on. Just pretend that exclamation point is picture of a little vi. 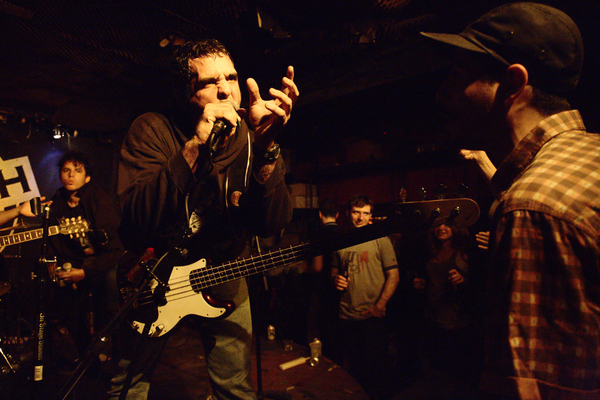 I rarely go to Trash Bar because I don't know enough of the bands who play there and let's be honest, a lousy punk show is a truly unpleasant experience. Las Ardillas are why I should go there more often. They are the Latin Dead Boys. How did I almost miss this show?

Not to be confused with Alvin y Las Ardillas, these guys are the kind of snotty punk band who sound like 1984 to the present just did not happen. So few fucks were given at this show it's not even funny. The band is from Puerto Rico and sing entirely in Spanish, I think. Or maybe I was too busy dodging flying beer to notice the few lyrics in English. Seriously, this is what all punk bands should sound like: tons of attitude, rough-edged without being distractingly sloppy, and full of energy. 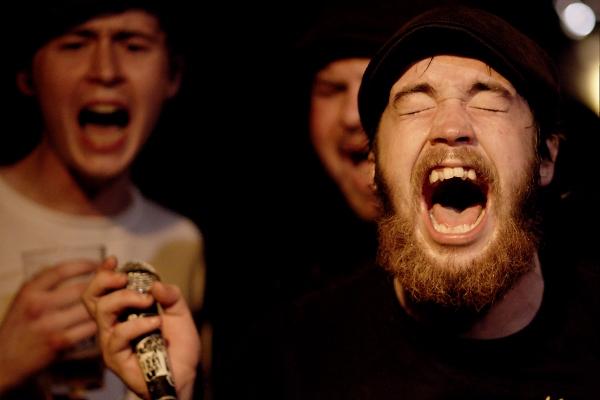 The Old Edison at Trash Bar

Although this show took place at a "legitimate music venue" it was also a birthday party. Ultimately it felt more like a house party than a concert. Everyone crowded together near the stage as though the room were much smaller. The line between audience and performer was crossed repeatedly. Everyone got really wasted together... then by the end everyone seemed really tired and things just sort of fell apart. 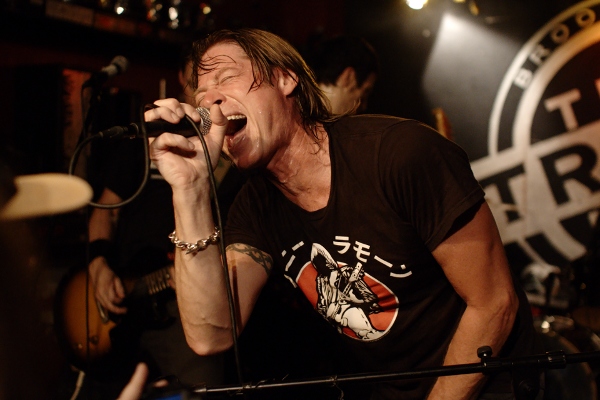 The Bullys at Trash Bar

Finally! I saw these guys at CBGB's six years ago with The Nihilistics. Didn't catch the name of the band, though, so I only by chance happened to see them again last year. Then I missed most of their set with CJ Ramone when I went to see them earlier this year. Now, at last, I managed to catch the whole show and get some decent photos. Finally! 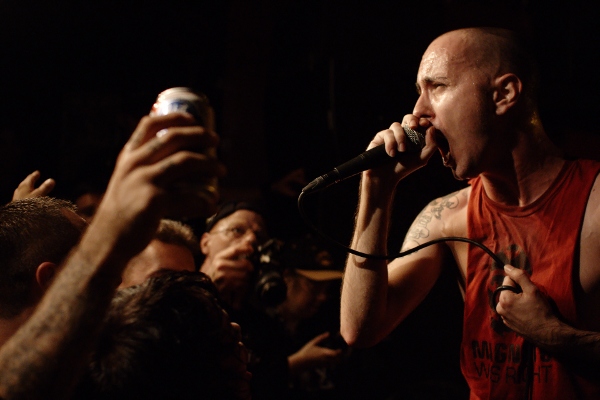 They're not dead and gone after all! World War IX fell apart a few months back, but they have returned with a couple of new members and they still kick ass. 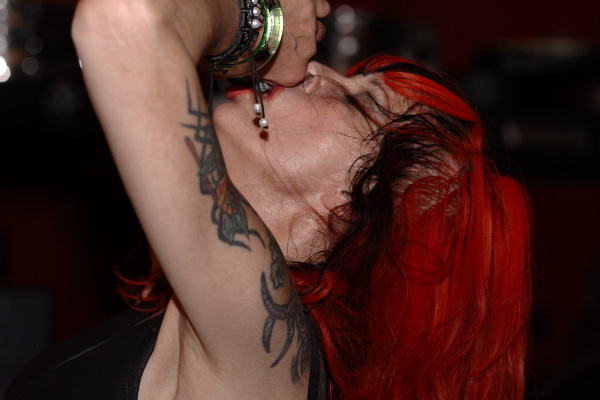 Trash Bar has never so completely lived up to its name as on this particular evening. From the vomit-covered stage to the vomit-covered microphone (thank you Born Loose!) and of course the sound problems, it was a rough night. Texas Terri handled these problems with aplomb, though one would hope that she washed her hands after handling the microphone, and gave a raucous performance.