Everything tagged with "Baxx Sisi's" 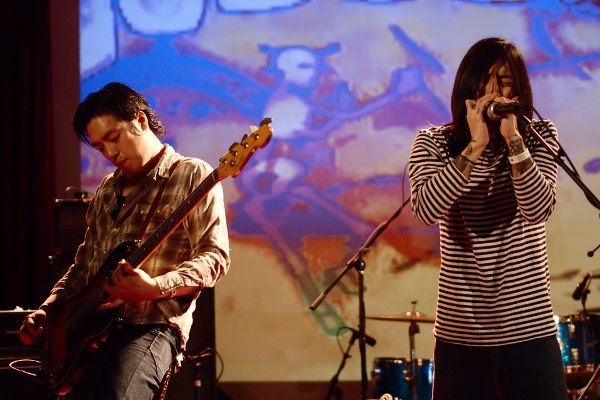 Amazingly I have never caught the Baxx Sisi's (formerly The Back C.C.s) at The Bell House. They play there all the time supporting bands like The Detroit Cobras and The Reigning Sound. While they still mostly play high-energy garage rock lately they have diversified a bit and added a funky song, an instrumental or two, and of course lead singer "Kick" Kikuchi rockin' that harmonica on a bluesy number. It's all badass rock-n-roll, just with a bit more variety than before. 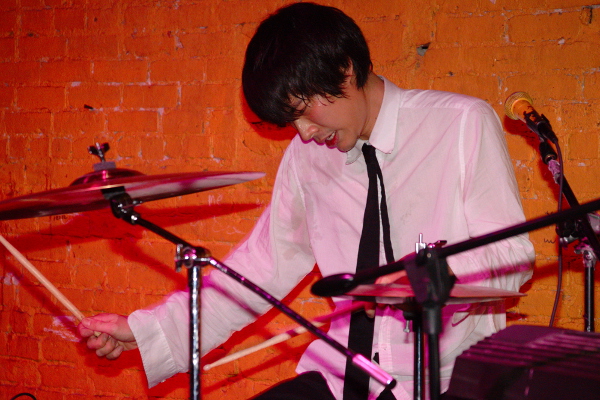 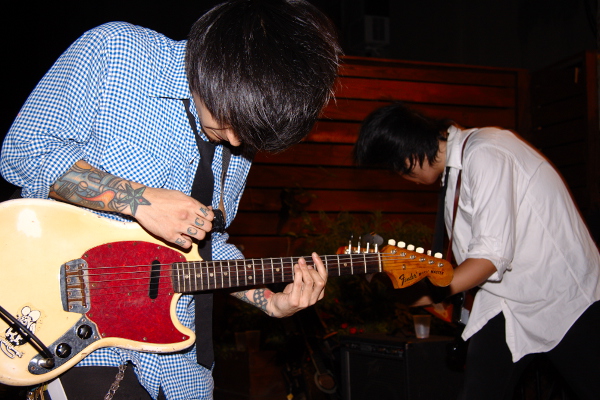 The Back C.C.s at Brooklyn Fireproof

How is it that every Back CCs show turns into a crazy party (which is to say, a party full of crazies)? They just know how to make it happen. 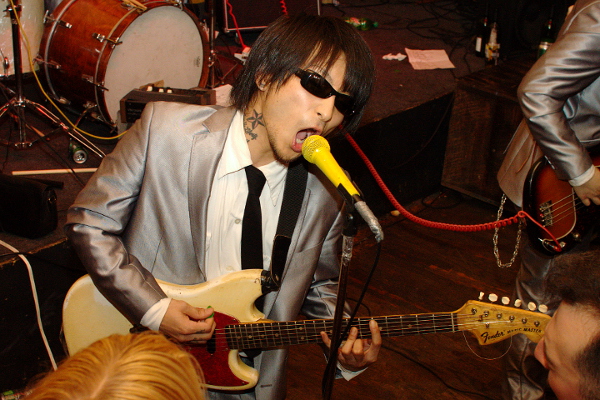 The Back C.C.s at Don Pedro

The Rebel Night Weekender went straight through until Wednesday! These photos were taken at the first afterparty, held on Monday at Don Pedro. You know you're dealing with people who know how to party when phrases like "first afterparty" are being thrown around.