Everything tagged with "The Waldos" 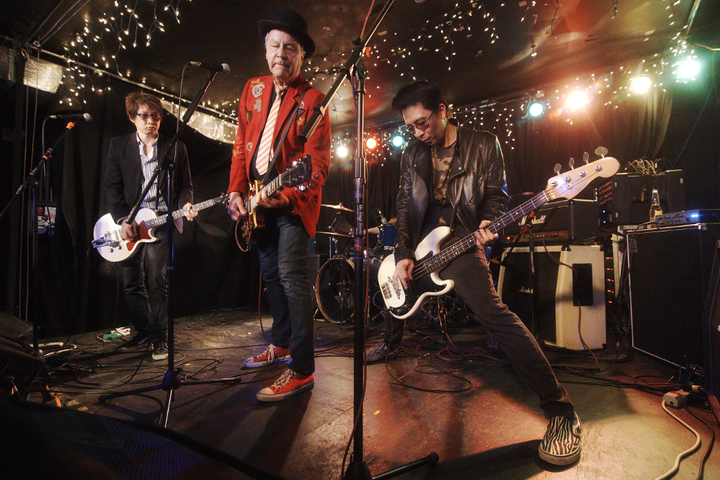 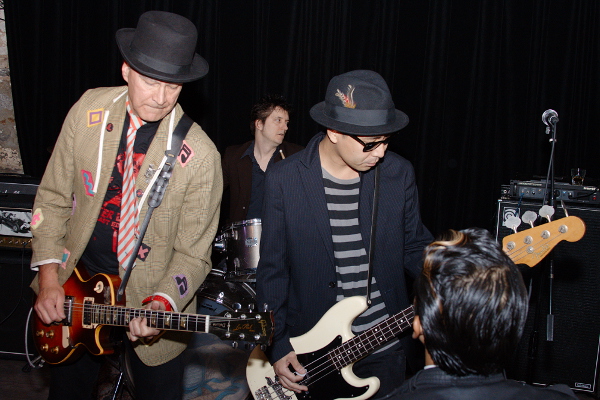 The Waldos at Bowery Electric

Not too long ago I said that older punk bands were better. Exhibit B, The Waldos. Yes, their lead singer looks like he should be the Duke of Something-or-Other and off sipping tea with the Queen. Instead he's off rocking hard. Very nice.