Everything tagged with "Purling Hiss" 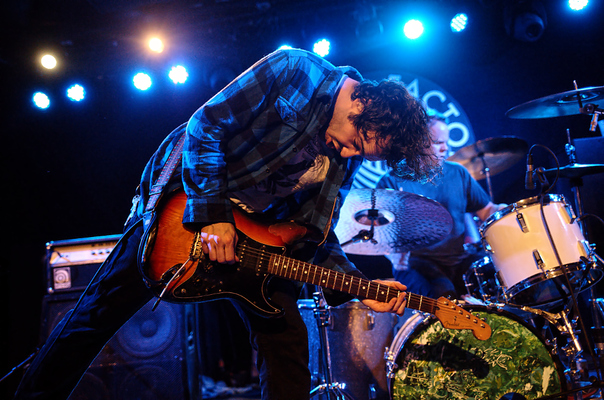 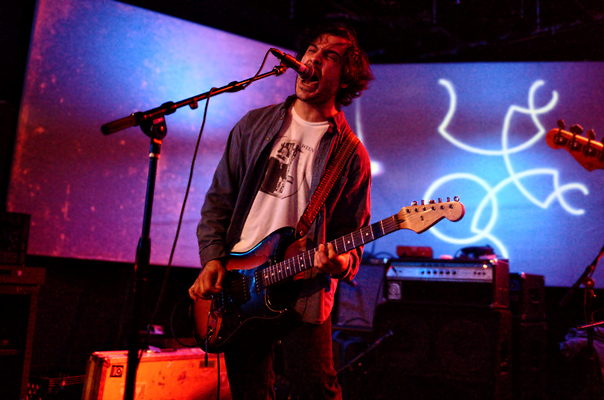 Hurling P... I mean, Purling Hiss are one of those bands whose lead singer completely steals the show.  This guy's aiming for Rock God status.  Their sound is so lo-fi that it's a bit of a shock that end up being so impressive live.  They have some songs over on BandCamp.  If you listen to 'em, turn the volume up! 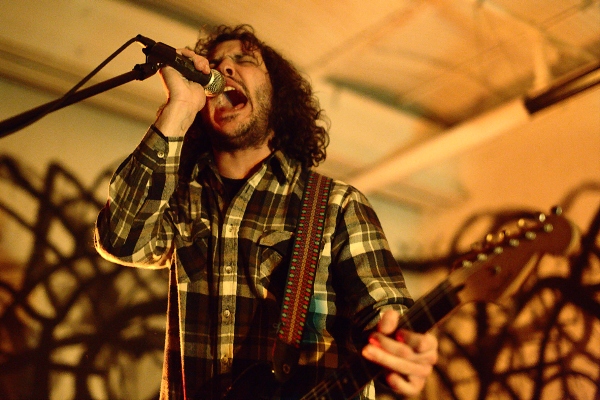