Everything tagged with "Mercury Lounge" 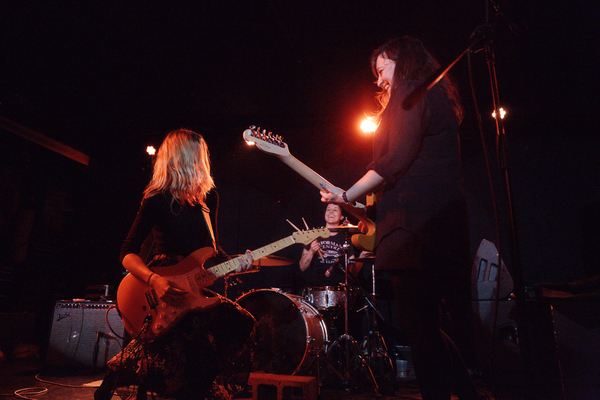 The Beverlys at Mercury Lounge 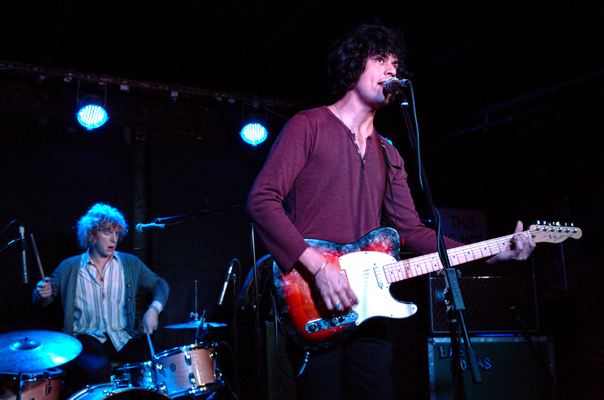 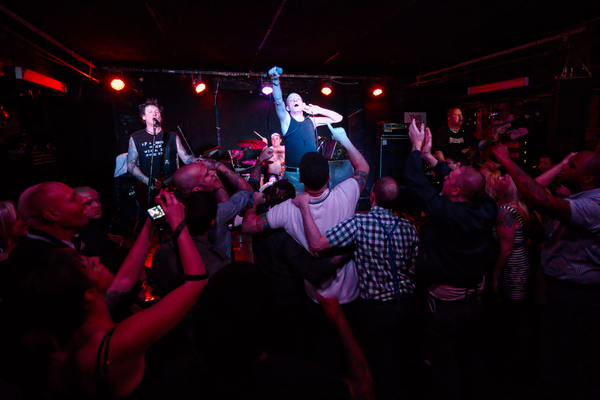 The Business at Mercury Lounge

Standing in front during these Oi shows continues to be a terrible idea.  My knees and back recovered from the pumelling they received... eventually. 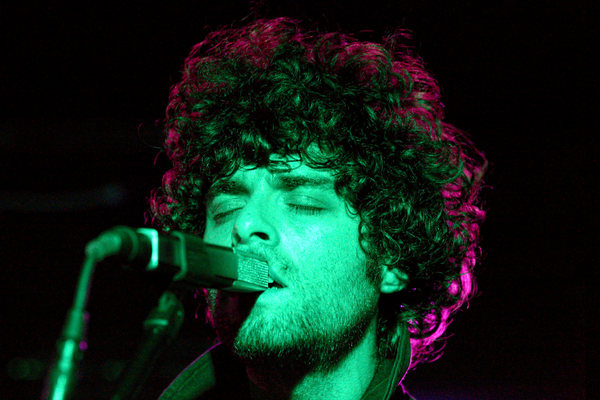 Could've sworn these two sounded more hippie-ish once upon a time.  Now they're dark and ominous, though still in a psychedelic way.  Take a listen on SoundCloud or YouTube. 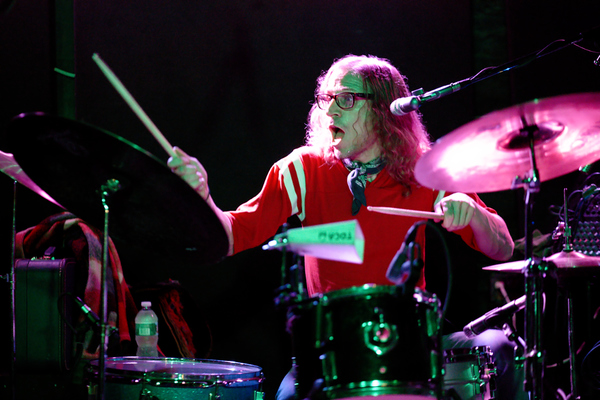 The Golden Grass at Mercury Lounge

The Golden Grass (the band) can be found on Facebook.  I'm not telling you where to find the other kind. 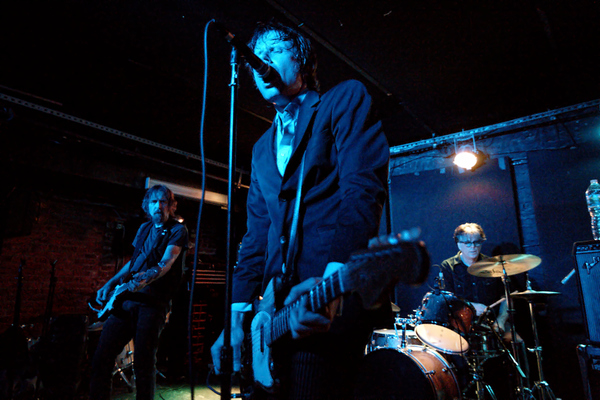 The Chrome Cranks sound like the meanest, hardest blues group ever. Their intensity level varies from menacing ramble (on the mellow end!) to audience-crushing aggression. These particular photos may give you the impression that lead singer Peter Aaron is demonically possessed. I'm not gonna argue with that. It would explain a lot. 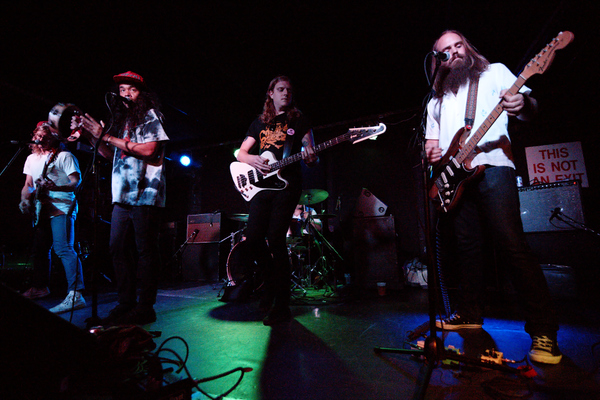