Everything tagged with "What Blog?! Party" 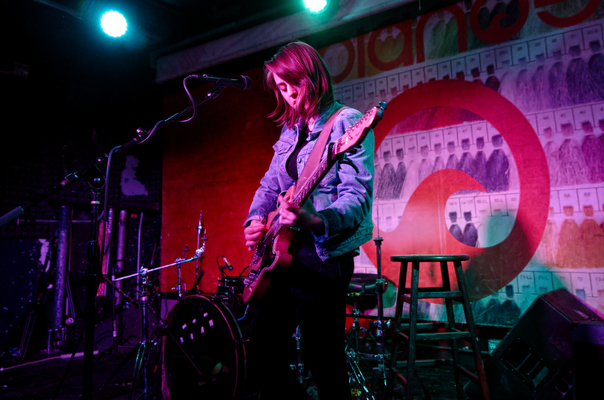 Apparently some fans of the artist known as Tancred came out to see her because they liked her other band, a rock band called "Now, Now".  They might have been a bit surprised to see her perform solo, especially since the album has a full backing band.  But I suppose there is some logic to it.  The fans are excited about some new project by a musician they like and want to see it live.  The artist wants to build up a separate fan base before assembling a touring band.  Makes sense I suppose, though after the fact I started wondering what her long-time fans thought.  Hopefully they were pleasantly surprised. 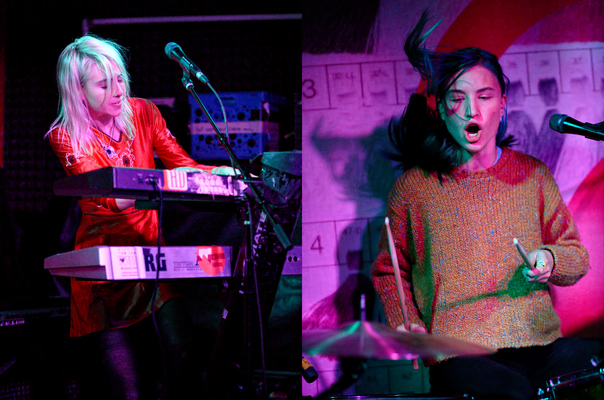 You know, most of the bands on this bill were rock bands.  Then for something completely different we got the synthpop duo Chaos Chaos.  It is pretty much just the two of them, no layers of samples or any such thing.  The result is some fairly minimalist dance music.  Would you be shocked to hear that they filled in at the last minute for a rock band whose singer was sick?  Yeah, didn't think so.