Everything tagged with "Death By Audio" 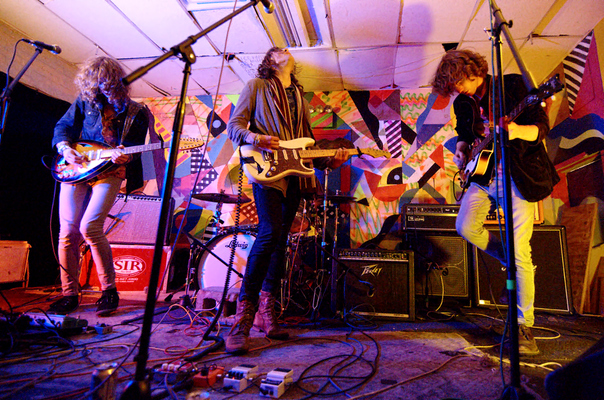 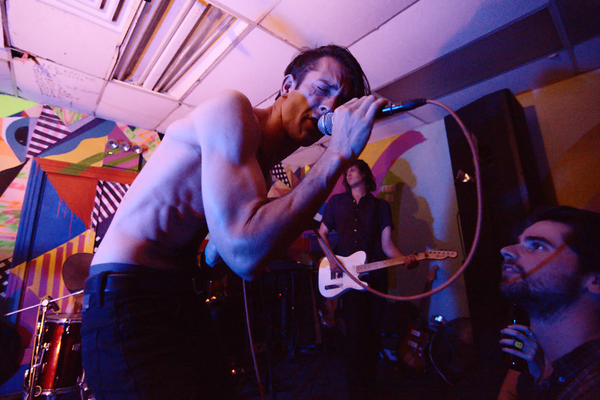 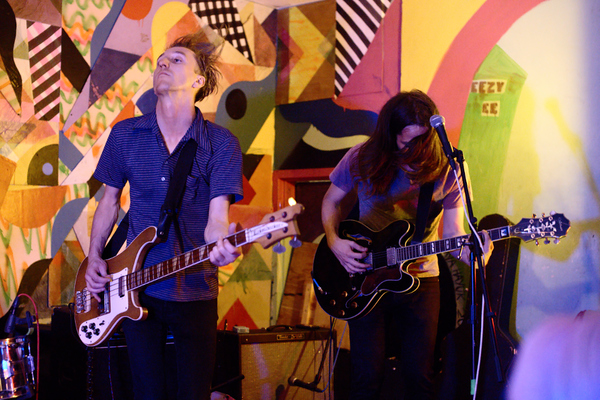 The fuzz-psych universe has both a happier, glowy light side and a mopey bummer of a dark side. Lately the dark side is getting all the attention, most obviously because of the unexpected new My Bloody Valentine album. Well, that has nothing to do with Burnt Ones. They are solidly on the light side with a more optimistic sound. Not that they're a straight-up hippie band but they get awfully close at times. At other times they rock out harder, approaching Nightmare Air territory but never quite so vicious. Think of them as a "good trip" psych band who want you to stare at the sky instead of your shoes. 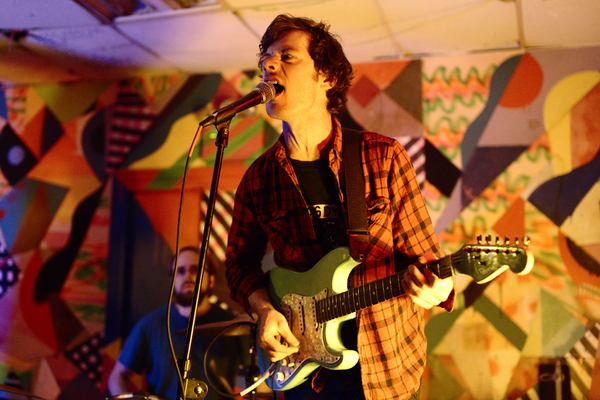 Boring Portals at Death By Audio

Another band which fails to live up to its name. Boring Portals are not in fact the least bit boring. Nor are they portals, though fortunately I had no need for that as I brought an aperture or two of my own. They did however bring a rag doll (wtf?!)

Boring Portals are a garage rock band from Charleston. That may seem like a safe thing to say about them but it's actually a bit of a loaded claim. Bands have been known to start out as "garage" and end up going in a totally different direction. A band like this which is less than a year old just might sound totally different a year from now. Sure enough towards the end of their set (when everyone switched up instruments) the songs got a bit more experimental, maybe bringing out their VU influences a bit.

So perhaps I should say that Boring Portals are currently a garage rock band who have all of the energy and attitude and the occasional sloppiness which goes along being a good garage rock band. Here's hoping they play another gig in town soon! And that they don't sound like Kraftwerk by the time they get around to it. 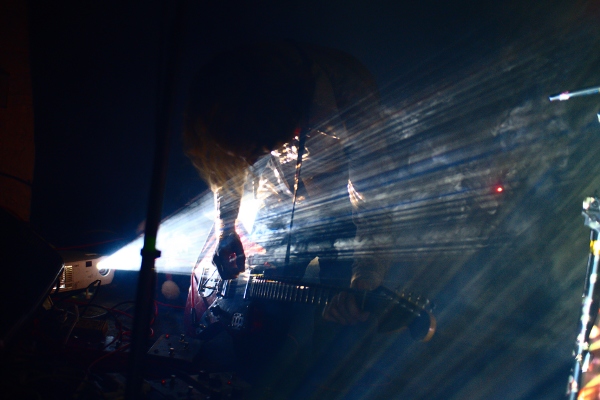 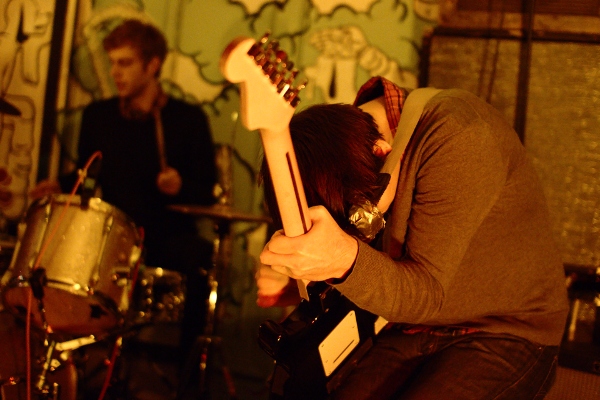 Okay, this isn't exactly the band Grooms. I guess their usual bassist couldn't make it so Jay of The Immaculates, full of the Christmas spirit (probably Jameson), donned a Santa hat and made it work. 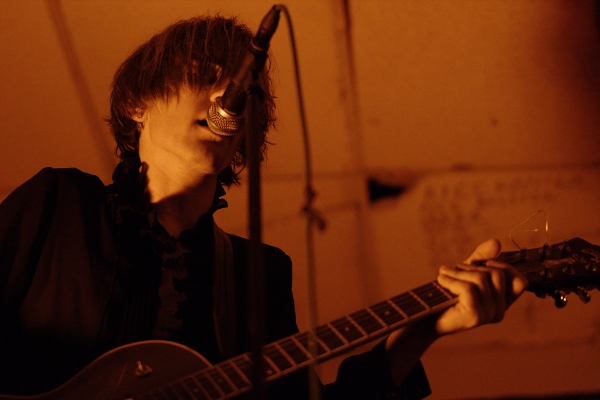