Everything tagged with "Brooklyn Bowl" 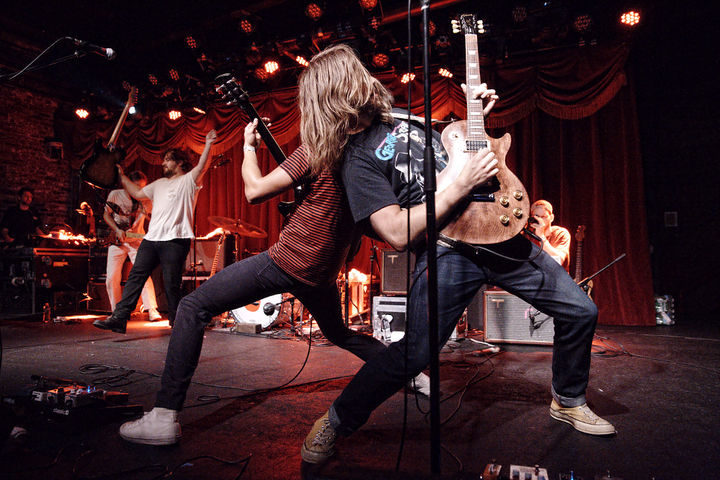 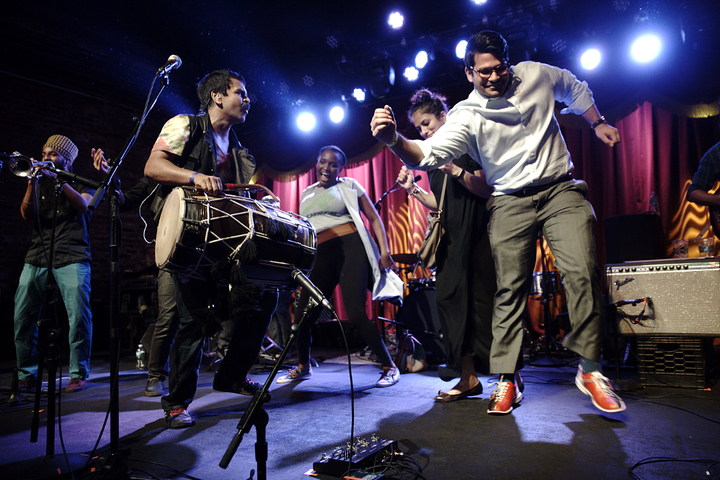 I'm quite certain that Red Baraat invited three and only three people on stage to dance with them. I distinctly heard them say "three". They got more volunteers than that, a lot more. See, a Red Baraat show is already a total party. When you give people the chance to show off their moves on stage, having spent the last hour practing on the dance floor, quite a few of them are likely to be up for it.

Congratulations to Brooklyn Bowl for making it to their eighth year anniversary and for having such excellent and diverse taste in music. They're doing eight celebratory shows starting with Red Baraat's bhangra-funk, followed by nights of rock-n-roll, salsa, soul and more funk (lotsa funk... it's almost like they want people to dance). Brooklyn Bowl has always been one of my favorite venues so I couldn't be happier for them. I hope they stick around for 80 years. 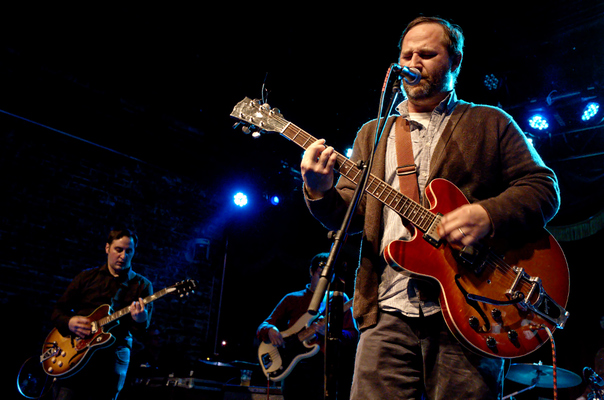 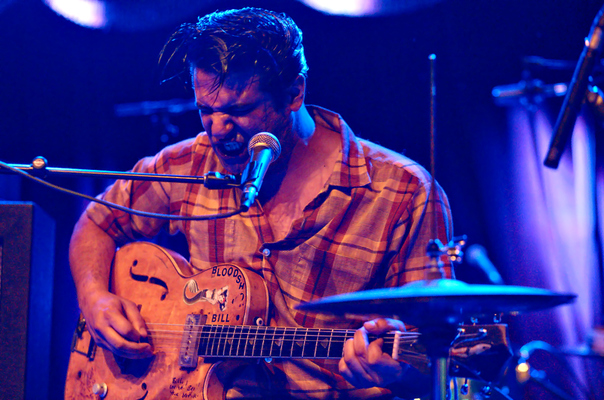 Is every rock-n-roller in Canada like this?  'Cause if so I'm moving there.  Check out his sounds on his Facebook band page (and nowhere else, apparently). 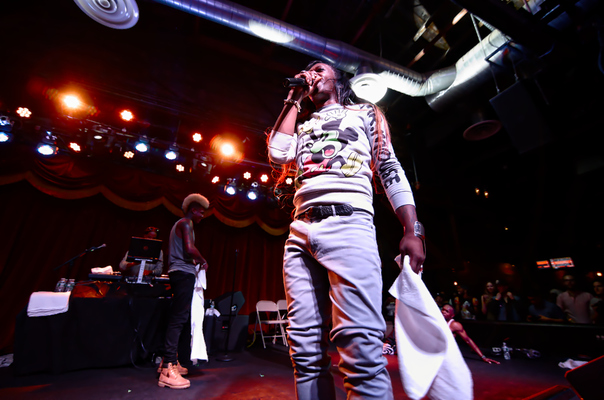 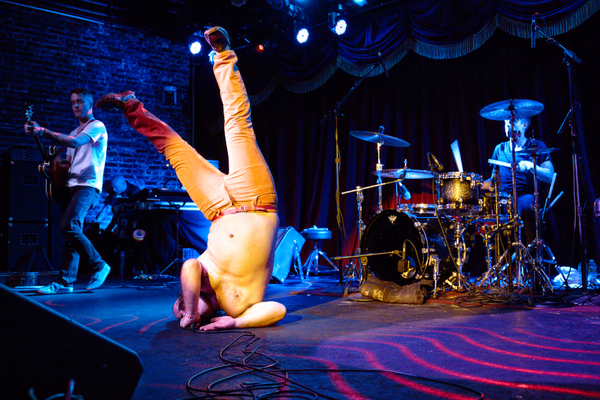 For such a big venue this felt like an awfully small show.

Early in his career Har Mar Superstar performed solo, singing over a backing track provided by a minidisc player. Although the player is still there, nowadays he usually performs with a band and/or dancers. For example at this show he had a guitarist and drummer.

The thing is, Har Mar is not just the center of attention but pretty much the entire spectacle. His dancing and singing are what it is all about. So while the band provided a little something, the performance was really all about this one guy on a huge stage. It didn't feel right. Too cavernous. I picture Har Mar Superstar performing on a small stage at a place with lower ceilings. Somewhere more intimate even if the dance floor is still spacious. But hell he's been doing it for ten years so what do I know?