Everything tagged with "Vivian Girls" 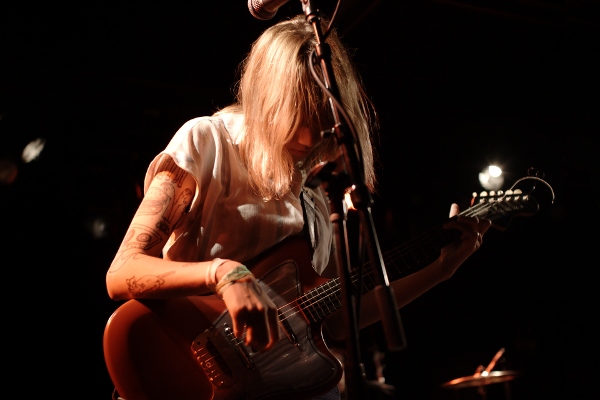 Vivian Girls at The Knitting Factory

I have only seen Vivian Girls twice, once at Webster Hall and once at Knitting Factory. Why is it that the lighting is so much better at the smaller venue? They sounded great at both, but c'mon WH, burn some electricity. Feel free to compensate by turning off that dang smoke machine. In fact, please turn off the smoke machine all the time. For the environment. 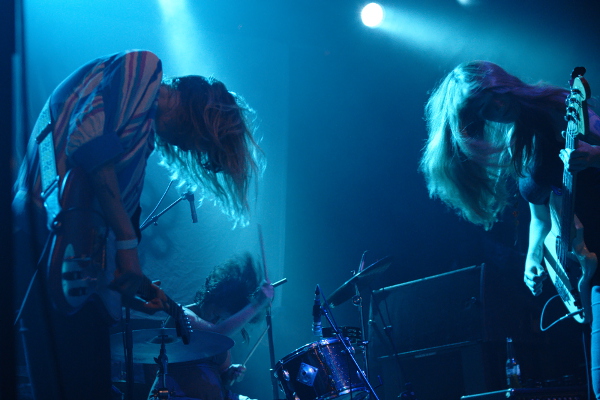