Everything tagged with "The Figgs" 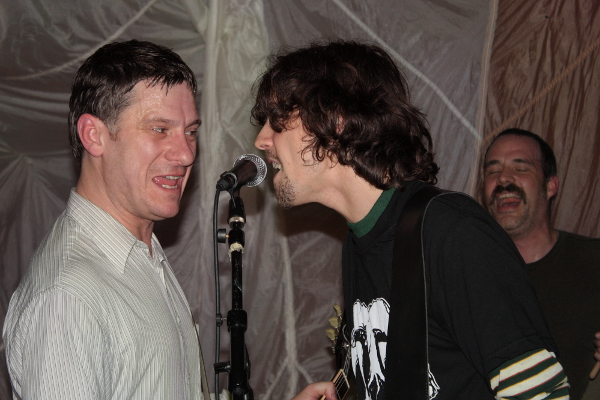 The Figgs at Bruar Falls