Everything tagged with "Metro Gallery" 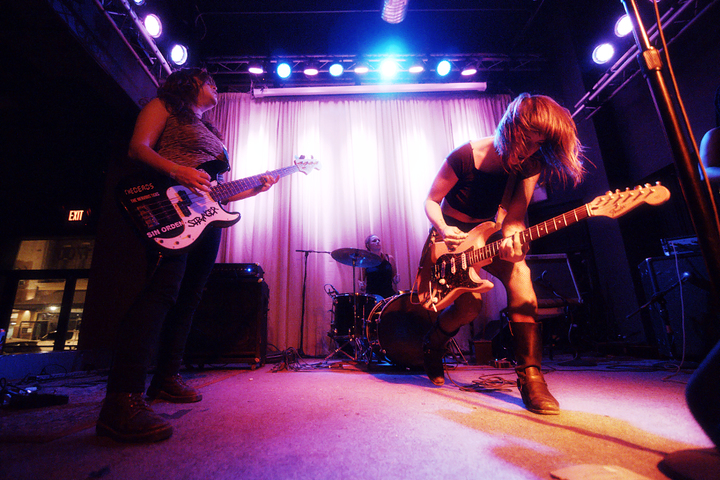 Wet Brain have a sound which reminds me of some good stuff from the 90s. It's kind of punk, kind of heavy, but also a bit playful. There's more sarcasm in those lyrics than straight up criticism. They also have a bit of a surf influence which plays out as more noir-ish than groovy. That plus mucho, mucho attitude in every single song gives them an urgency, but in an enjoyable way (this distinguishes them from most hardcore, though Wet Brain hold their own in the intensity department). Why aren't there more bands like this in DC?

I've only seen them twice and I totally want to see them again. Unfortunately I can imagine that after being robbed on their last tour they might not be quite as enthusiastic about heading out again. Maybe they're saving up for a a touring van with OnStar this time. :) 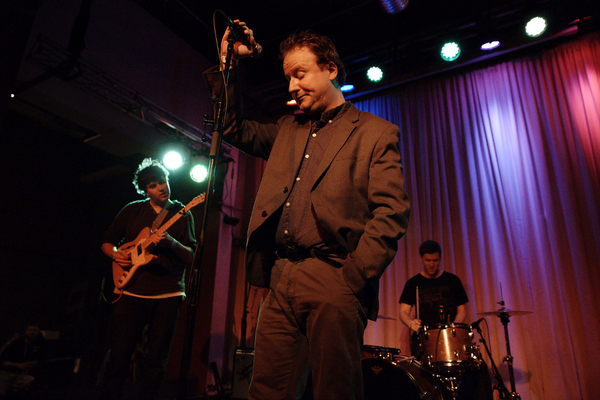