Everything tagged with "The Rock Shop" 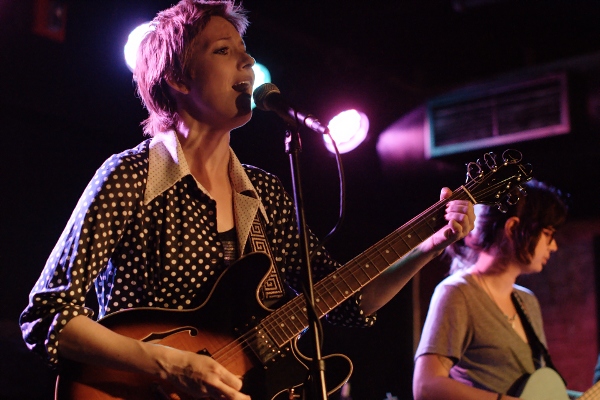 The Foxx at The Rock Shop

Although this site is technically still on hiatus I figure I should post a few old photos which I never bothered to publish for whatever reason. The Foxx are a pop band with a hint of an edge. They were also the first band I ever photographed at The Rock Shop. The lighting there took a bit of getting used to so in my opinion the photos weren't great. Buuut there were a few which were decent... so here is a very sort photoset of The Foxx. 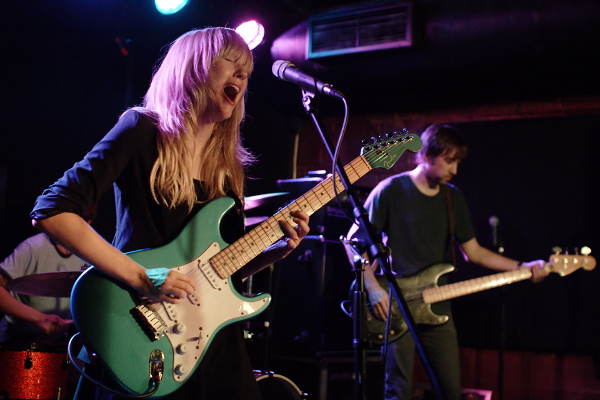