Everything tagged with "Brodown Throwdown 6" 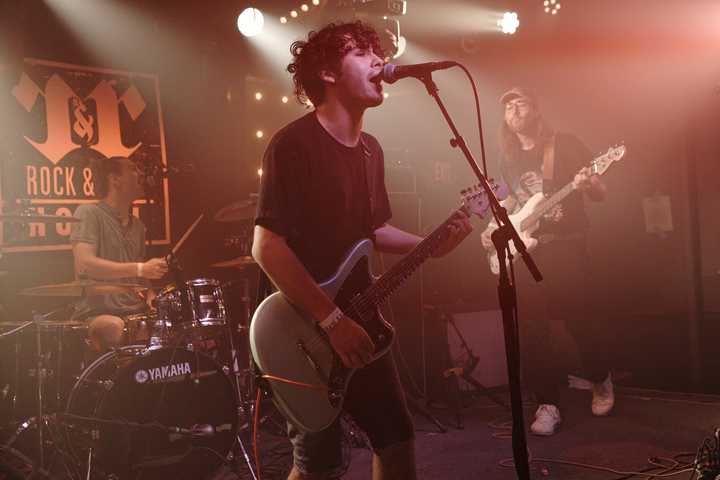