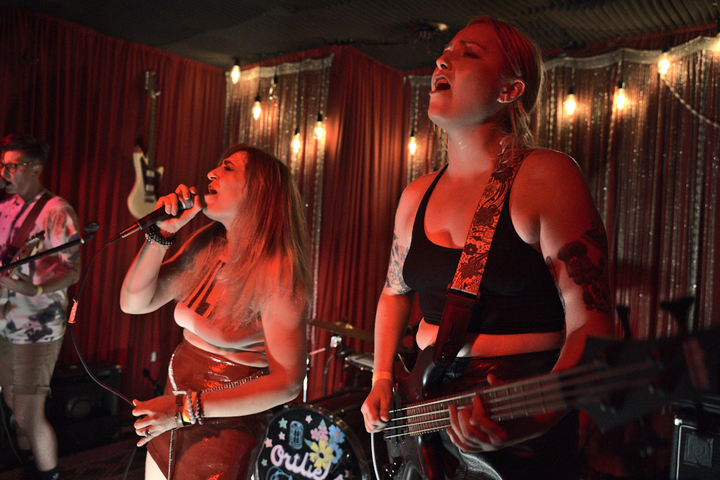 Ay Balazo at The Paper Box

Peelander-Z at The Knitting Factory

Metz at The Knitting Factory

The Immaculates at Brooklyn Bowl

The Dust Rays at Brooklyn Bowl

The Othermen at The NYC Vintage Motorcycle Show

Sean Kershaw and the New Jack Ramblers at The Grand Victory